Posted at 18:40h in Uncategorized by ryan 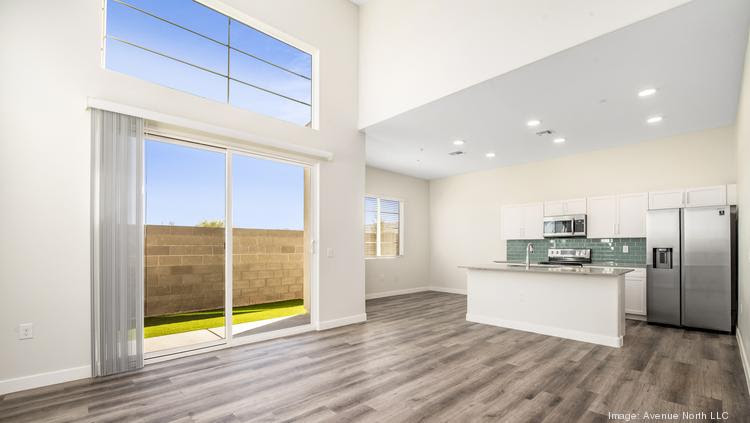 Build to rent hybrid models that combine the best of single-family homes with apartment rentals are taking the country by storm.

A Scottsdale multifamily investor is in the midst of a giant pivot as it buys land to build more single-family hybrid rental communities.

With two projects already under construction near South Mountain, Avenue North LLC is working on two more projects in Phoenix and another in Las Vegas.

Avenue North is not alone in jumping on this wildly popular build-to-rent concept that combines the luxuries of single-family homes built within a rental community — complete with their own backyards.

Colliers International has tracked 22 of these build-to-rent projects representing more than 3,800 units that are currently under construction.

This is adding to 3,750 units that currently exist in metro Phoenix, largely thanks to two pioneers that are making the concept so popular among developers — Phoenix-based NexMetro Communities LLC and Mesa-based Christopher Todd Communities.

“From a developer/investor perspective, these projects not only performed well pre-Covid but have performed amazingly well in the post-Covid world with current rents averaging close to $1,650 a month, up 23% since the first quarter of 2018,” said Thomas Brophy, national director of research and analytics for Colliers.

Founded in 2011, Avenue North has two build-to-rent projects under construction near South Mountain, with development costs for each project totaling around $17 million. 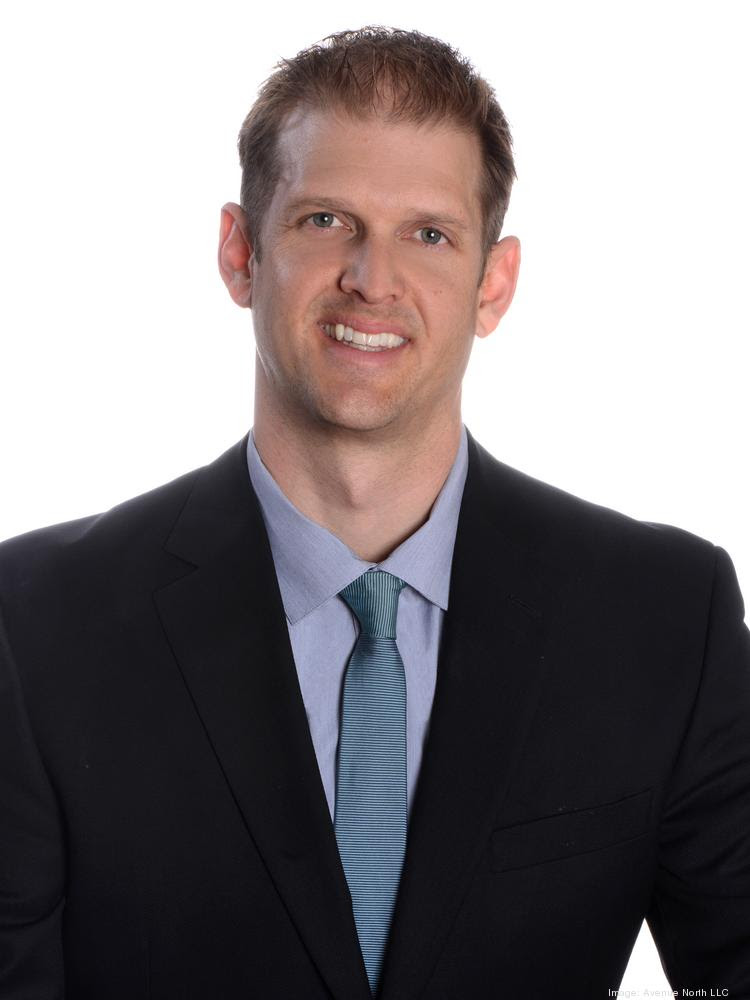 Plans call for investing $85 million for an 80-unit rental community on 7.5 acres at Seventh Street and Baseline that will begin construction during the fourth quarter of this year and 240 units on 22 acres at 36th Street and Southern Avenue on for-sale townhomes that will break ground during the second quarter of 2022.

“We divested $100 million of multifamily properties in 2020 in Arizona, Nevada, and Colorado and are actively pursuing land for additional build for rent, as well as value-add multifamily,” Hartman said.